Cocaine Addiction and Treatment in Texas 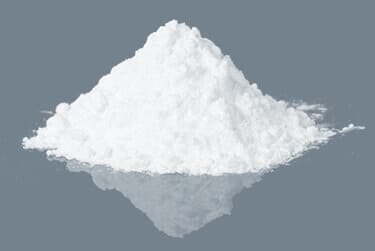 Cocaine, a stimulant, comes from coca leaves, which have been chewed and consumed for millennia; numerous elixirs and tonics contained cocaine in the early 20th century.1

A Schedule II drug, there actually are permissible medical uses for cocaine (e.g., local anesthesia in certain operations) yet unfortunately its abuse potential is high.1

Cocaine Use in America

It was estimated that nationally in 2018:2

Cocaine Use Statistics in Texas

Sadly, it was estimated, based on 2016-2017 surveys, that on average each year over 460,000 individuals ages 12 and up in Texas needed illicit drug use treatment in the last year yet did not get it.3

There were 5,496 treatment admissions of Texas residents that occurred in 2018 where cocaine/crack was the primary substance, and among these:4

Drug addiction is complicated, involving brain alterations plus various environmental (including familial and social) factors, so this broad context (and any psychiatric illnesses also present) needs to be addressed by cocaine addiction treatment.5 It is important that persons with addiction stay in treatment for enough time.6

The National Institute on Drug Abuse indicates there are not currently any medicines with the U.S. Food and Drug Administration’s approval for treating addiction to cocaine.5 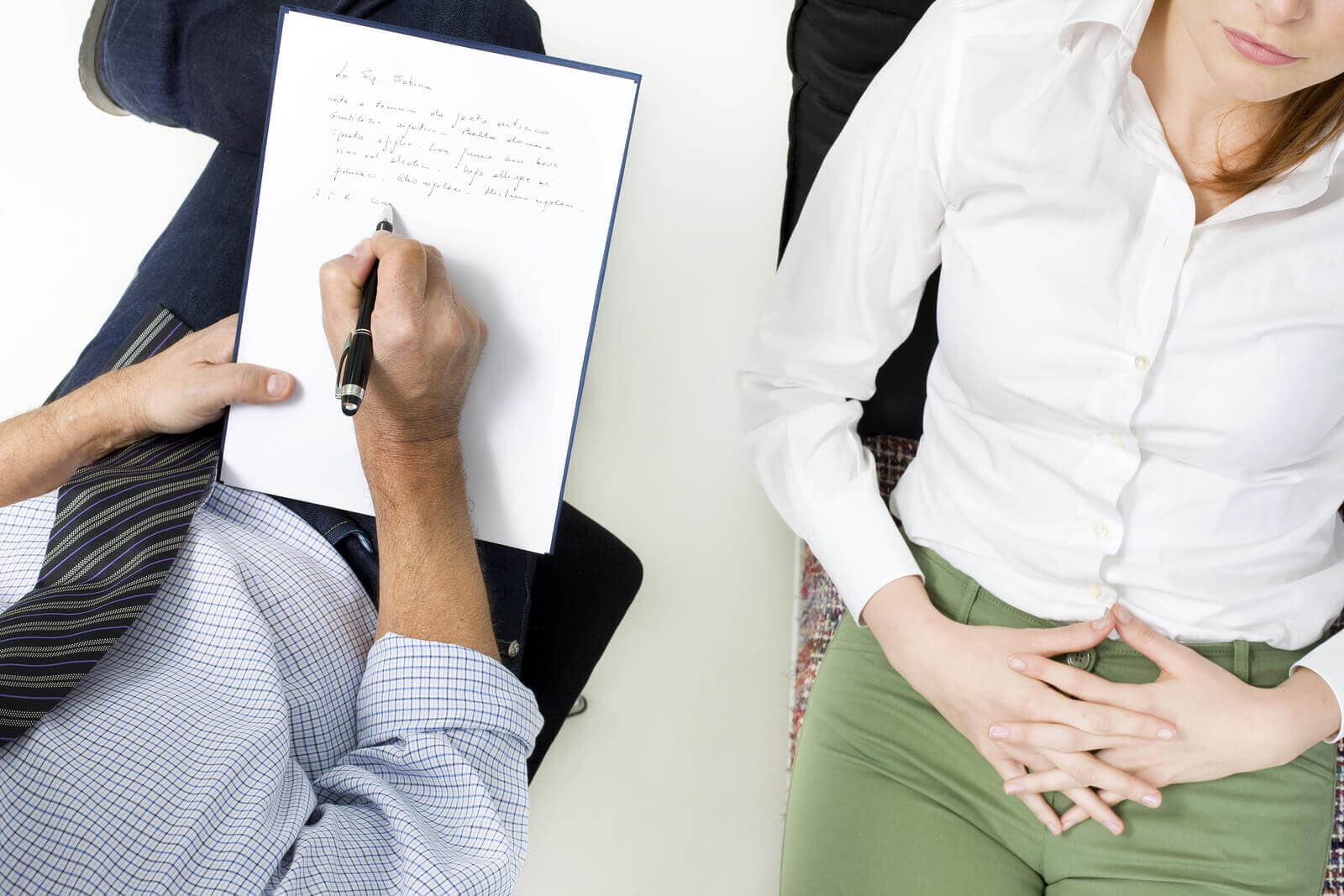 CM might be especially useful for assisting individuals to initially stop using cocaine and to remain in treatment.5

CM utilizes a reward system: for instance, for negative drug tests, a program may give out points that individuals could redeem for things like a meal at a restaurant, tickets to a movie, or a gym membership.5

CBT could assist an individual to develop abilities to recognize as well as avoid circumstances where that individual has the highest probability of using cocaine and to cope better with various issues connected to drug use.5

Its steps are a modified version of Alcoholics Anonymous’s Twelve Steps.10

There is no mandatory cost to be a member of C.A. (though they do request voluntary contributions from meeting attendees), and donations given by outside persons or groups are not accepted by C.A.10

cocainelocaltexas
Prefer getting help via text?
We're available 24/7 via text message. Signup below for access to our team when its convenient for you!
and many more...
✕
Instantly Check Your Insurance Coverage
Your information is safe & secure
At Greenhouse, we accept most types of private (non-government) insurance and offer a variety of payment options.
You can quickly and privately check your insurance benefits to see if you're covered for addiction treatment services. We’ll be able to tell you if your provider is in network with Greenhouse Treatment Center and all American Addiction Centers locations.
This means your treatment may be FREE1 depending on your policy, copay, and deductible.
Ready for Recovery?See what brings people to Greenhouse for help.