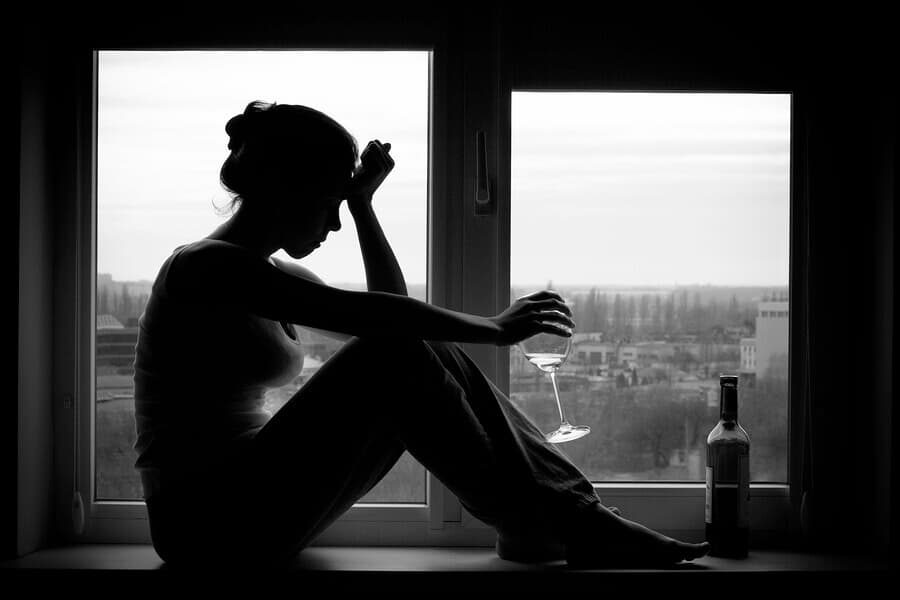 Is your loved one struggling with a substance abuse problem or addiction and completely uninterested in getting treatment despite the many problems experienced as a direct result of substance use?

Avoidance of any change that would thwart the flow of the substance of choice and a general abhorrence of any mention of treatment are practically defining characteristics drug and alcohol addiction. In fact, it’s unusual to find people who are excited about getting treatment when they are living in the throes of addiction. Many individuals’ journeys into treatment begin with a court order, an ultimatum made by family, or a life-threatening experience that lands them in the hospital.

While these may be considered to be methods of force by some, if it cannot be proven that the individual will inflict self-harm or harm someone else, it is impossible to force an admission into treatment – and even then, it is usually a psychological hospital that holds the person and for a mere 72 hours unless it is clear that the threat is ongoing. There is no guarantee that any substance abuse treatment will be provided, and the specific laws that must be followed in implementing this process vary from state to state.

Massachusetts Governor Charlie Baker would like to simplify that process for physicians who recognize an addiction disorder in their patients taking painkillers. The Wall Street Journal reports that new bill would make it legal for doctors to place an involuntary hold on patients in order to enroll them in treatment and limit their supply of opiate medications as well. Similar to the existing law that allows for a 72-hour involuntary hold on patients who are living with a mental illness, the law would allow for a 72-hour hold for people living with a substance addiction if it can be demonstrated that they post a threat to themselves or others.

Additionally, the bill would allow for first-time opiate painkiller patients to receive only a three-day supply of the medication when they see a new doctor, but it would exclude the treatment of emergency medical issues and those who are in hospice.

Is this an ethical choice? Should involuntary holds for people living with substance abuse or addiction be legally allowed?

Though the measure may seem extreme to some, Governor Baker points out that the number of overdose deaths caused by opiate drugs has risen significantly in recent years. In 2014, Massachusetts lost more than 1,000 residents to opiate overdose. In response, Governor Baker has set aside budget funds to increase opiate addiction treatment across the state while also increasing the budget for staffing and training of those who would be able to intervene and protect and care for the children of addicts.

Perhaps these proposed legislative changes should be called “Bella’s Law.” In April 2014, 2.5-year-old Bella Bond was found dead, wrapped in a blanket inside a bag on the Deer Island shoreline in Boston Harbor. Her mother and her mother’s boyfriend are charged with her murder. Her mother had a history of drug abuse problems and had previously had her parental rights terminated for two other children. Though cases were opened by local authorities to investigate her parental abilities, the cases were closed, leaving Bella in the care of her mother. It is likely that the increased budget for support of children of parents who clearly struggle with drug abuse and addiction is done in Bella’s memory, to protect other children from being neglected or abused due to a parent’s continued drug and alcohol addiction. The budget to increase treatment is dually designed to improve the survival chances and quality of life of a person living with addiction and that person’s children.

Said Baker: “I’ve never seen anything with the kind of negative momentum that this particular issue has. When you think about the fact that we’ve tripled the number of people in the past four years who’ve died of an opioid overdose – in the short term, the goal here has to be to disrupt the trend.”

What if Bella Bond’s mother was recognized as a person in need of treatment when she clearly was in desperate need of both mental health and substance abuse care? What if the Department of Children and Families that opened the cases to investigate the wellbeing of Bella was better staffed and had the resources to increase measures to help protect families of people living with a destructive addiction?

But what if the laws are passed, and a doctor abuses the law and puts a 72-hour hold on someone who does not need it? Is it possible that families will be unnecessarily harmed by this measure? Is there a better use for taxpayer’s money, or is it a more efficient use of funds to pay for opiate addiction treatment than to pay the higher cost of healthcare, law enforcement, and other drug-related costs to a community when residents continue to live with untreated addictions?

These are all questions that people are asking, and it’s important to discuss the possible solutions to the ongoing and growing problems of opiate addiction as well as the child abuse, neglect, and overdose deaths that occur as a result when treatment is not received. The more we talk about the problem, the more likely it is that we will come up with a solution that improves the lives of everyone.