Neurofeedback (NF) is a form of biofeedback. Biofeedback is a process in which an individual’s physical bodily processes can be measured and used to help the person gain control over certain types of feelings or even over certain types of behaviors. Biofeedback requires that the individual has some means to measure the physical processes associated with the feeling or behavior, such as their heart rate, respiration rate, skin temperature, brainwave pattern, etc. The goal is often to teach the individual new strategies to cope with distressing issues, such as anxiety.

Neurofeedback uses an electroencephalogram (EEG) to measure the patterns of brain waves an individual produces and to help them control certain types of feelings or behaviors. Neurofeedback is sometimes referred to by sources as neurobiofeeback or neurotherapy. Despite these different terms, the process is essentially the same. 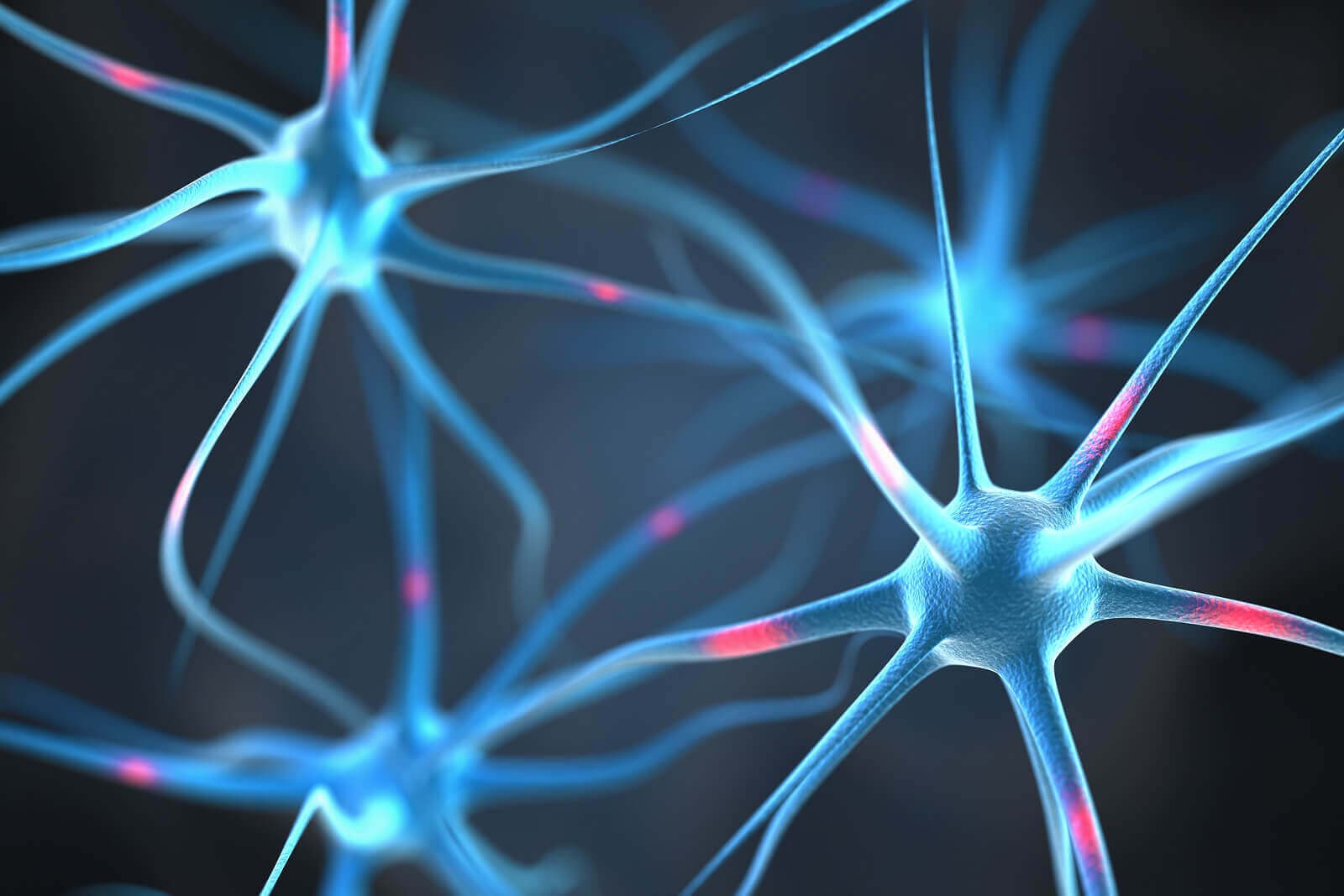 According to the book Neurofeedback and Neuromodulation Techniques and Applications, the type of EEG that is used in neurofeedback is known as a qualitative EEG (qEEG). This measurement system analyzes the electrical activity in the brain in a manner that is believed by some to be useful in the diagnosis of issues with cognition or emotions. QEEG will typically require more connections on the skull (known as surface electrodes) than the standard EEG. This technique will gather data from at least 24 different areas in the brain (sometimes more areas are incorporated) and the information is mapped onto a picture of the brain or head. The images are quite colorful and have different colors or shades of color. They are not the same images that are produced by other more familiar procedures used in neuroimaging, such as magnetic resonance imaging (MRI) or other neuroimaging techniques. The output from the qEEG requires a special type of analysis, and individuals need to be specifically trained in the procedure to analyze the results from these printouts.

Promoters of the technique claim that certain types of issues can be identified from the printouts. Attention deficit hyperactivity disorder (ADHD) is the most common disorder that the technique is used to detect and develop treatment protocols for; in addition, issues with seizures, learning issues, and a number of other disorders may be treated with neurofeedback. Promoters of NF claim that individuals who have these disorders produce qualitatively different qEEG patterns than “normal” individuals. Using NF is believed to assist the individual to control the specific issue associated with their disorder.

The technique used with neurofeedback is also referred to by a number of other names that include brain electrical activity mapping (BEAM), EEG biofeedback, and topographical EEG. The technique is hypothesized to work for a variety of reasons.

Individuals who have disorders, such as depression, ADHD, etc., produce dysfunctional patterns of brain activity as a result of genetic associations, environmental experiences (e.g., learning, trauma, stress, etc.), or an interaction of the two. These dysfunctional patterns of brain activity can be readily identified by the neurofeedback technique. The dysfunctional brain patterns occurring in these disorders become normal for individuals over time. The use of neurofeedback can help people retrain themselves to develop functional or “normal” brainwave patterns.

In order to identify the specific dysfunctional brainwave pattern in question, the individual is first exposed to a comprehensive assessment that may include medical tests, psychological tests, reports from the person and significant others regarding their problems, and the use of qEEG to identify the dysfunctional brainwave pattern. As a result of the assessment, treatment providers can develop a treatment approach using neurofeedback. This approach will be different for different people, depending on their specific issue and individual differences.

The use of neurofeedback is not invasive and does not result in any significant discomfort. Proponents of the technique consider this to be a major advantage compared to the use of medications, surgery, and even traditional behavioral modification techniques.

A large review of the technique hypothesized that there may be some other benefits associated with its use. These are outlined below.

Proponents of the neurofeedback technique make some remarkable claims of its effectiveness for treating conditions like ADHD, PTSD, and even seizure disorders, such as epilepsy. Some of these claims generate skepticism from professionals. Science and Pseudoscience in Clinical Psychology, a book that looks at a number of different controversial treatments and their claims, reports that the majority of independent professional research findings of neurofeedback view it as an intervention that has promise as an adjunctive (additional) treatment for a number of issues, but still lacking sufficient research evidence to substantiate many of the claims made about its effectiveness. 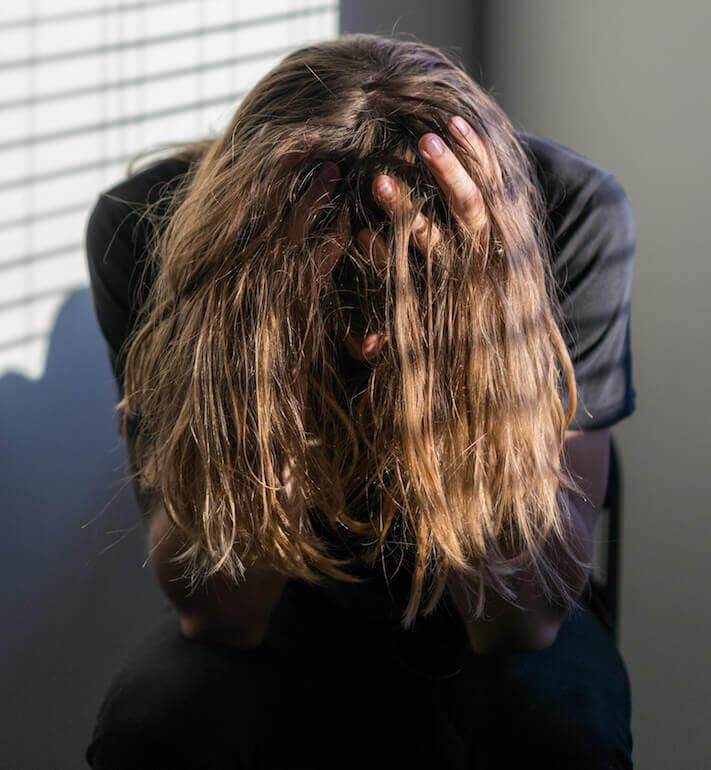 As mentioned above, some of the most positive claims for use of the technique are made regarding its ability to improve the concentration and cognitive abilities of individuals diagnosed with ADHD. These claims are not fully supported by research. For instance, a meta-analytic studylooking at the treatment effectiveness of NF for the symptoms of ADHD failed to find any evidence that the technique was effective at controlling these symptoms. Meta-analysis is a statistical procedure that combines the results of a number of different studies, and these types of studies are far more reliable than the results of any single study.

Recent research has indicated that neurofeedback might have some use in determining which individuals with substance use disorders or other mental health disorders might be more responsive to particular types of treatment, such as medical management. There are no well-controlled or meta-analytic studies that have produced significant results regarding its effectiveness in treating individuals with substance use disorders. Unfortunately, other studies attempting to determine the effectiveness of using qEEG in the treatment of different types of disorders have severe methodological issues that limit their ability to make any type of reliable or valid conclusions.

Some of the most useful aspects of neurofeedback are its ability to help individuals to relax and its use in the training of stress management techniques. Stress management can be an important aspect in the treatment of a number of different issues, including the treatment of substance use disorders. However, it should be noted that most individuals readily learn diaphragmatic breathing and progressive muscle relaxation techniques without the aid of biofeedback. Therefore, the technique may not be required to help individuals learn these techniques.

The neurofeedback technique may provide the type of enthusiasm needed for some individuals to remain in treatment programs for substance abuse; however, it may not be a cost-effective motivator in that the treatment is rather expensive, and there may be other ways to induce treatment adherence that are less expensive and just as effective.

Neurofeedback is a form of biofeedback that teaches individuals to control their dysfunctional brainwave patterns as an approach to treating a number of issues, including substance abuse. The technique has a number of supporters and makes various claims regarding its effectiveness; however, the vast majority of the research on the technique indicates that its utility for treatment is limited, and it is best used in conjunction with traditional treatment.

therapy
Prefer getting help via text?
We're available 24/7 via text message. Signup below for access to our team when its convenient for you!
and many more...
✕
Instantly Check Your Insurance Coverage
Your information is safe & secure
At Greenhouse, we accept most types of private (non-government) insurance and offer a variety of payment options.
You can quickly and privately check your insurance benefits to see if you're covered for addiction treatment services. We’ll be able to tell you if your provider is in network with Greenhouse Treatment Center and all American Addiction Centers locations.
This means your treatment may be FREE1 depending on your policy, copay, and deductible.
Get the Info & Help You NeedWe're open across the US. Learn about your options.