Help for Children of Alcoholics

According to data provided by the Substance Abuse and Mental Health Services Administration (SAMHSA), the National Institute of Alcohol Abuse and Alcoholism (NIAAA), and the National Council on Alcohol and Drug Dependence (NCADD), there are some telling figures regarding the associations concerning the outcome of children who have one or both parents with alcohol use disorders.

Based on the above information, it is clear that children who are raised in an environment where a parent has an alcohol use disorder are at risk of developing a number of different issues that are related to substance abuse, behavioral problems, and cognitive and emotional issues as they get older.

The reasons for these associations are very complex and not as easy to understand as many people think. The relationship between a child’s genetic makeup and their experience is very complicated and does not allow researchers to predict what types of issues will develop in children who have parents with substance use disorders. Instead, the approach to addressing the effects of parental substance abuse on children is to reduce the prevalence of substance use disorders in the general population through education and community action programs.

Nearly every major organization specializing in the identification and treatment of mental health issues acknowledges the fact that early intervention is far more successful in the treatment of any mental health disorder, including a substance use disorder.  While it remains imperative to treat individuals who are already diagnosed with substance use disorders, the most successful strategy is to prevent the development of substance abuse in individuals and to continue to educate the public regarding the devastating effects of these disorders.

Can the Problem Be Solved?

While it certainly is the end goal of the major mental health organizations in the United States to totally eliminate issues related to substance use disorders, it is far more realistic to begin by reaching as many people as possible through educational programs and treating each individual case that is identified. Community organizations, such as schools, religious associations, and state and local governments, should continue to fund the development of prevention programs designed at educating children and parents regarding issues associated with substance abuse. Getting parents and children who suffer from the effects of substance abuse into formal treatment as soon as possible is a critical factor in reducing the probability of serious issues that will affect children over the course of their lives. 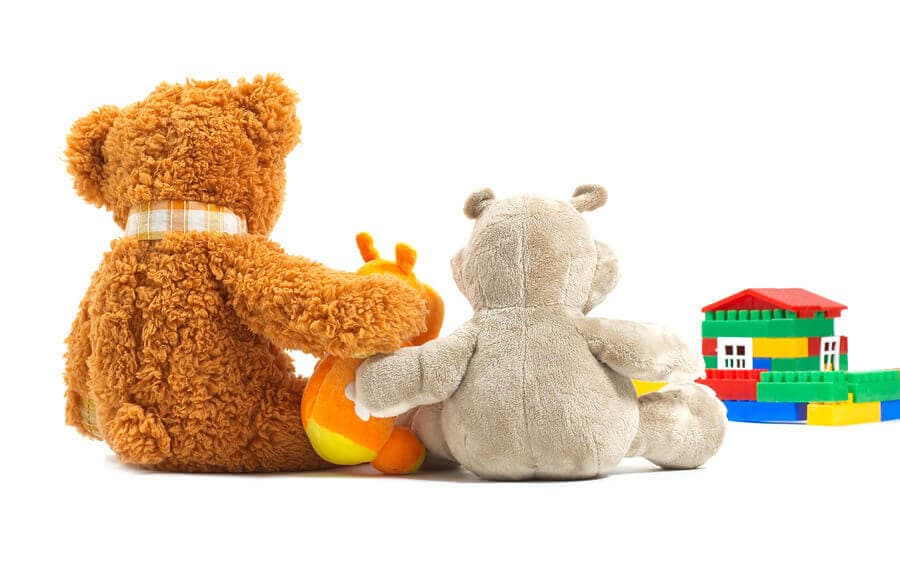 In addition, everyone can make a difference. While it is certainly important to respect the privacy of families, it is also important to understand that it only takes one caring adult to help a child in need. In cases where there are obvious abuse issues, it does not make sense to “mind your own business.” A relative or a neighbor can interact with the child and find out what is going on in suspected cases of abuse. It is important to know the signs and symptoms of neglect and abuse in children and act on them when they are present.

It is extremely important that children understand the signs and symptoms of a substance use disorder early. Efforts should be made by schools and other community organizations to ensure that children understand that substance use disorders are significant problems, and individuals who have them need help. Likewise, community-based education programs can help people understand the signs and symptoms of substance abuse, child neglect and abuse, and what to do if one suspects these are occurring.

There are various professional resources that can help children who have parents with substance use disorders. Some of these include:

Individuals can also contact their local community health center or local professional therapists who specialize in the treatment of substance use disorders for more information. The effects of parental alcohol abuse on children can be quite devastating. It is not acceptable for individuals to sit back and do nothing about the problem. People can get involved at furthering education regarding substance use disorders, understanding the signs and symptoms of child abuse and neglect, and acting in cases where the welfare of children is at stake.

You aren't alone. You deserve to get help.
We are here to help you learn how to live without reaching for the next drink. Start your recovery at our spa-like facility in the Dallas-Ft. Worth area. Holistic therapies, chef-prepared meals, and LGBTQ+ support are among the many features of our premier drug and alcohol treatment program.