What is Halcion? Is It Addictive?

Halcion (triazolam) belongs to a class of drugs called benzodiazepines, which is made up of sedative, hypnotic, and anxiolytic medications that act as central nervous system (CNS) depressants.1

Halcion’s intended effect is sedation and inducing sleep. Adverse side effects include:2

Compared to a single-dose of other benzodiazepines, Halcion is highly potent with fast onset of action and a very short single-dose half-life (1.5-5.5 hours).2,4 This contributes to its use as an effective, temporary solution for many individuals with difficulty falling or staying asleep, as the drug is eliminated from the body fairly quickly and there is decreased likelihood for next-day drowsiness.2,4

It’s important to note that Halcion is not indicated for long-term insomnia as tolerance and dependence develops quickly. In sleep laboratory studies, subjects who took Halcion nightly for two weeks experienced “rebound insomnia” on the first and/or second night after discontinuation. On these nights, the duration of sleep, percentage of time asleep and rapidity of falling asleep were frequently worse than it was prior to taking the medication.2

Adverse side effects are highly dose-dependent, which means there is a high risk of oversedation or experiencing complex—and potentially dangerous—sleep behaviors should a person overdose accidentally or if the initial prescribed dose is too high.5,6 This characteristic resulted in the drug being banned for use in the United Kingdom over safety concerns. Halcion is still legal in the United States, however, as the FDA determined the drug is safe when used a prescribed and when the drug is prescribed starting at the lowest possible dose.5,6

The risk of experiencing adverse side effects of Halcion, including oversedation to the point of life-threatening or fatal respiratory depression, is also higher when the drug is combined with another CNS depressants, like alcohol or other benzodiazepines.2 Concomitant use of Halcion (or any other benzodiazepine) and opioids can also result in profound sedation, respiratory depression, coma, and death.2 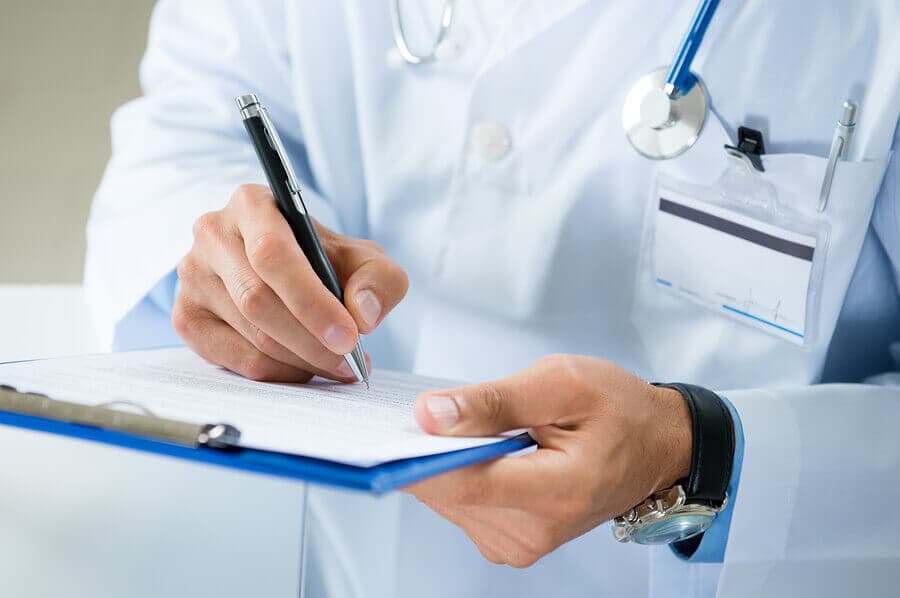 Benzodiazepines like Halcion, are a Schedule IV controlled substance in the U.S., acknowledging the drug’s potential for abuse.7 According to the 2019 National Survey on Drug Use and Health, an estimated 5.4 million people aged 12 or older (2% of the population) misused prescription benzodiazepines in the past year.

According to the American Psychiatric Association, the signs and symptoms of a substance use disorder to benzodiazepines include two or more of the following occurring within 12 months:

The treatment for Halcion or benzodiazepine addiction is often multilayered, especially if the individual is abusing other benzodiazepines or other substances like opioids or alcohol.

The first step in the recovery process is typically medical detox, which helps a person to more safely and comfortably experience withdrawal as the body clears itself of drugs. Halcion or another benzodiazepine may be administered in controlled doses that decrease slowly over time (i.e., tapering off the drug), and/or other medication may be used to mitigate withdrawal symptoms. Withdrawal from benzodiazepines can be potentially dangerous and even life-threatening, although experiencing seizures or other severe withdrawal symptoms is rare.9

Following the completion of medical detox, it is generally recommended that someone with a benzodiazepine or other substance use disorder receive cognitive-behavioral therapies, education, and individual and group counseling in order to prevent a relapse of drug misuse. Effective treatment will take into account the individual’s medical and mental health history and an individualized treatment plan will be developed to help a person develop the skills and coping techniques to avoid future substance abuse. Individual treatment plans also include post-treatment aftercare, such as attending and participating in mutual help groups like Narcotics Anonymous, which can help sustain and support the skills learned in treatment over a longer period.9