OxyContin Addiction and Side Effects 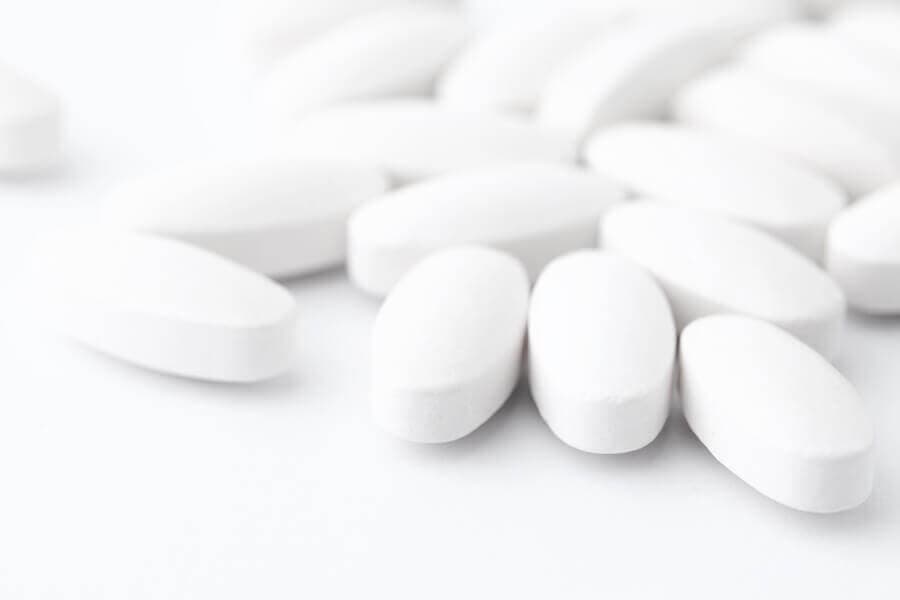 OxyContin is the brand name for an extended release form of the drug oxycodone, which is one of several synthetic/semisynthetic narcotics manufactured as an alternative to morphine.

The Rise of Opioids

By the 1800s, Opium had been used for thousands of years for its painkilling properties.1 The substance was obtained from the unripe seed capsules of the opium poppy.2

Around 1804, a German pharmacist’s assistant, F.W.A. Sertürner, isolated a crystallized substance from opium—today known as morphine—that was 10 times as powerful.3 His discovery was of interest to chemists and physicians who would go on to isolate other well-known alkaloids from organic substances (e.g., caffeine, strychnine, nicotine), and morphine would be the predominant drug to treat pain—as well as to kill people from abuse—for the next century.4

Morphine has been regularly used for long-lasting, severe pain in palliative (i.e., end-of-life) care for those suffering from cancer and similar illnesses that cause acute (i.e., severe) and chronic (i.e., long-lasting) pain.4

Morphine is also used in emergency care for acute pain such as that experienced in moments of critical traumatic injury (i.e., a motor vehicle crash where a person suffers significant traumatic injury).
Today, there are a wide range of opioids available that doctors prescribe to patients in chronic pain.

Oxycodone is a semisynthetic opioid that is known as oxy, OC, oxycotton, hillbilly heroin and kickers.

OxyContin is classified by the U.S. Drug Enforcement Agency as a Schedule II drug. Schedule II drugs “have a high potential for abuse which may lead to severe psychological or physical dependence.”

Use and Misuse of OxyContin

When taken as directed for pain relief, an OxyContin tablet slowly releases the medication, and the effect of pain relief usually lasts around 12 hours.5 It’s meant to be ingested orally.5

When individuals abuse it, they may crush it and administer it orally, nasally, or by injection after dissolving the pill powder in water.6 This bypasses the ability of the drug to be slowly released over an extended period of time, but causes the euphoria that individuals who abuse OxyContin are looking for.

As deaths linked to prescription opioids rose, many of them due to the increase in individuals crushing OxyContin for abuse, the manufacturer reformulated the medication in 2010, making it more difficult to crush.5 When immersed in water, the pill turns into a jelly-like substance that makes it difficult to inject.5

Although the reformulation of OxyContin appears to have curbed abuse of the medication, researchers point out that many people continue to abuse it by taking it orally (at higher doses or without a prescription) or finding new ways to snort or inject it.8

Many people who previously misused OxyContin switched to using another opioid, with 70% of those people starting to use heroin instead.8 This switch was brought about not only because of the reformulation, but by economic factors as well8—heroin is typically cheaper to buy on the streets and readily available vs. generic oxycodone or name-brand OxyContin.9

Aside from facing potential overdose, individuals who inject drugs face other dangers, such as transmission of HIV, hepatitis, and other diseases from using contaminated needles and equipment.10

Some users may take OxyContin with alcohol, benzodiazepines, marijuana or other drugs to enhance the positive suggestive highs experienced with opioids alone.11,12 This can be a fatal combination. Concurrent opioid and benzodiazepine (e.g., Xanax, Valium, etc.) is particularly dangerous, with benzodiazepines being identified in 50-80% of heroin-related deaths.11

OxyContin’s Effects on the Body

OxyContin works by triggering activity within the brain’s reward system resulting in the release of dopamine. This is what creates the feelings of euphoria and also teaches the user to repeat the drug use to achieve the same effect.13,14

Long-term use of prescription opioids like OxyContin can result in developing a tolerance, which means a person needs higher and/or more frequent doses of the drug to feel the desired effects.

There are multiple side effects that individuals can experience after using OxyContin. Some of the most common side effects include:5,6

Injecting OxyContin can cause even more issues because it increases the risk for contracting infections, which could lead to endocarditis (inflammation of the inner lining of the heart), sepsis, HIV/AIDS, hepatitis B and C, and skin infections.15

Pregnant women should be especially cautious about using OxyContin during pregnancy and should follow the advice of their physician to ensure their safety as well as the safety of the unborn baby.5 Misuse of opioids during pregnancy increases the risk of harm to the unborn baby and may lead to premature birth, low birth weight, fetal convulsions, an addicted newborn who will need to be treated for neonatal opioid withdrawal syndrome, and even fetal death.13,16,17

If an individual has overdosed on OxyContin, the following symptoms may be exhibited:6,18

If an overdose of OxyContin or any opioid is suspected, naloxone should be administered as soon as possible, and emergency services should be called immediately.6

Repeated use of OxyContin can lead to a tolerance, meaning that the individual will need to keep increasing the dose in order to achieve the same effect from the drug.15 As this happens, not only does the risk of overdose increase, but the individual is also likely to become addicted.

Addiction, by definition, is a chronic brain disease in which people use substances or engage in compulsive behavior despite harmful consequences, such as spending excessive amounts of time or money to seek out and use the drug.19

When an individual has become physically dependent on OxyContin, attempting to quit taking the drug can cause a multitude of withdrawal symptoms. Some of these include:

Recovery from OxyContin dependence is an attainable goal that doesn’t happen overnight. Most people require a period of long-term care to help them stop using opioids completely and regain their lives.21

Treatment for a substance use disorder should take into account a person’s individual need based on the extent of their problem and adapt treatment as a person progresses to help them remain motivated to continue and complete treatment.22

In addition to a focus on individualized treatment, it’s important that a facility uses evidence-based treatments—that is, the techniques and methods used are backed by scientific evidence.22

When beginning treatment for OxyContin addiction—or any opioid use disorder—the first step toward recovery is medical management of withdrawal. The symptoms associated with withdrawal are uncomfortable and potentially dangerous, especially when there is polysubstance use (e.g., concurrent use of benzodiazepines and/or alcohol with opioids).13

Medications used to manage withdrawal (e.g., buprenorphine or methadone) may continue to be used after detox as a critical component in the treatment of opioid use disorder.23 These medications, along with another drug, naltrexone, have been shown to decrease opioid use, minimize overdose risk, as well as increase social functioning and help people remain in treatment and on the pathway to recovery.22

Addiction is characterized by compulsive behaviors that reinforced drug-taking behavior. Medication alone cannot “undo” this.23 Behavioral counseling and therapies are another critical component to treating drug addiction and are enlisted to help modify the attitudes and behaviors that led to drug use.21

By definition, addiction is a chronic and recurring disease. Prolonged periods of abstinence will be haunted by drug craving; relapse can be triggered by anything from re-exposure to a drug to the daily stressors of life.13 Individual and group therapy help arm a person with healthy life skills that will help protect them against future drug use and allow them to live a productive and healthy life.21

Some treatment programs also include participation in Narcotics Anonymous or similar mutual help groups. These groups provide peer support both during treatment and post-treatment, and can be a critical aftercare component that helps to reinforce positive coping skills, prevent relapse or support getting back on the road of recovery following relapse.22