Binge Drinking: Do You Have an Alcohol Use Disorder?

Moderate drinking is defined as having up to one alcoholic beverage each day for women and up to two drinks per day for men, according to the National Institute on Alcohol Abuse and Alcoholism (NIAAA).

Additionally, NIAAA defines low-risk drinking as no more than three drinks in a day for women or four drinks per day for men; however, they say that about 2 percent of people who drink within these limits will still experience an alcohol use disorder, and the risk increases if the drinker has other health problems or drinks very rapidly.

Anything more than the recommended daily drinking levels – or more than seven drinks in a week total for women or 14 drinks for men – is termed “excessive drinking” and may increase the drinker’s risk for developing chronic health problems caused or worsened by alcohol or experiencing an accident under the influence.

Binge drinking is defined as having four or more alcoholic drinks on a single occasion for women and five or more drinks for men. However, the exact number of drinks may vary from person to person based on height, weight, age, and medications – any factor that impacts how quickly or slowly the body metabolizes alcohol. For example, some people may reach a blood alcohol content (BAC) level that impairs their ability to function after only one or two drinks. For them, the definition of “moderate” drinking versus “binge” drinking will be different; the NIAAA definitions are based on averages.

More than 38 million American adults report binge drinking, and many binge drinkers report engaging in the behavior an average of four times per month. Violent behaviors, self-harm, accidents on the road due to driving under the influence, and other accidents that require medical care are all increased risks for people who binge drink. Those who continue to engage in the behavior despite the experience of these and other alcohol-related issues may be living with a binge drinking disorder.

It is possible to overdose on alcohol, drinking so much in a given period that the body and brain become overwhelmed and emergency medical care is required. This is often referred to as alcohol poisoning rather than alcohol overdose. Alcohol poisoning signs may include:

If you believe that you, or someone you love, are experiencing any of the symptoms listed above after drinking heavily and you suspect alcohol poisoning may be the cause, call 911 immediately.

Not Sure You Have an Alcohol Problem? Take a Break

When one 20something girl used to drinking for relaxation, stress relief, and entertainment decided to quit drinking for 10 days in the summer just to see what would happen, the two major benefits she found were a painless increase in pocket money and an increase in energy.

Though it was occasionally stressful to enter into situations in which others were drinking and she wanted a drink – and would otherwise have had a glass of wine or a cocktail – she managed to avoid picking up during that time and stayed sober.

For some people, it’s not so easy. Even if they were to similarly task themselves with avoiding alcohol for a predetermined amount of time just to see if they could do it, many would “fall off the wagon” the very first time they were presented with the opportunity to drink or just felt like having a beer or doing a shot. An inability to stop drinking for any length of time is often a huge red flag for the existence of an alcohol use disorder.

For those who struggle with binge drinking specifically, they may often go without drinking for a period of days – for example, during the workweek. Once the weekend hits and especially if they go out socially, they drink. If they are unable to interact comfortably with others without drinking, it can indicate a problem that requires treatment.

Who Should Avoid All Drinking? 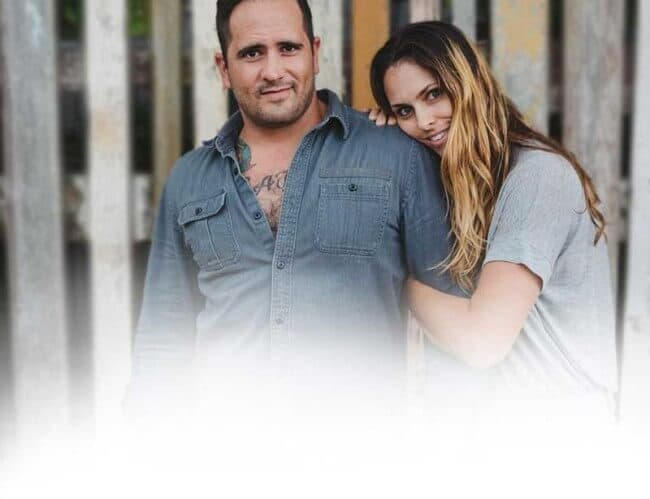 Those who cannot stop drinking for any period of time without experiencing physical withdrawal symptoms and/or extreme agitation, cravings, and psychological distress – or just can’t stop – should consider undergoing treatment that will help them to stop drinking entirely. Moderate drinking is often impossible once an alcohol use disorder like drinking has been identified, due in part to the reduced clarity and lack of inhibitions that often occur with even minimal alcohol ingestion.

Additionally, zero alcohol is recommended for people who are:

When Is Alcohol Treatment Recommended?

The Centers for Disease Control (CDC) reports that excessive drinking contributed to the loss of about 88,000 people every year between 2006 and 2010. Additionally, they found that on average, the lives lost were shortened by an average of 30 years and that an estimated 2.5 million years of potential life were lost annually.

You aren't alone. You deserve to get help.
We are here to help you learn how to live without reaching for the next drink. Start your recovery at our spa-like facility in the Dallas-Ft. Worth area. Holistic therapies, chef-prepared meals, and LGBTQ+ support are among the many features of our premier drug and alcohol treatment program.