The Dangers of Librium Overdose and Withdrawal 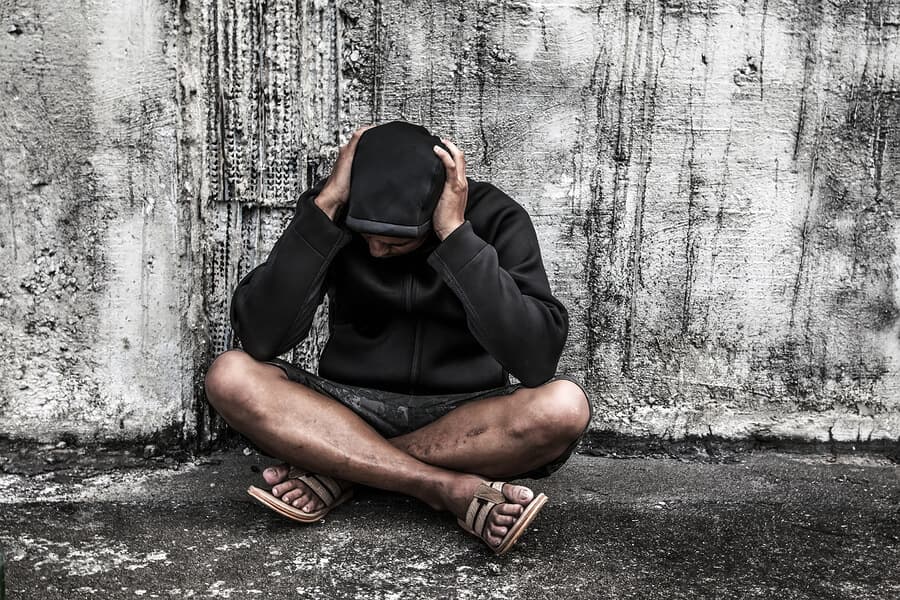 Librium (chlordiazepoxide) is a benzodiazepine, a class of prescription drugs that are primarily used for anxiety management, seizure control, sleep inducement, and muscle relaxation.1 Librium was the very first benzodiazepine to be developed, and it has been used in the treatment of anxiety disorders, the control of seizures, and in the management of withdrawal symptoms from alcohol and other benzodiazepines.1,2

Individuals who misuse Librium and other benzodiazepines may be trying to achieve a relaxing euphoria, or high, that’s associated with higher doses of the medication. This euphoric high can also be achieved by using Librium in conjunction with other CNS depressants (e.g., benzodiazepines, heroin, prescription opioid painkillers, alcohol, etc.) due to their cumulative/combined synergistic effect.2,3

Serious, life-threatening side effects that occur with overdosage of Librium includes:1,4

Cessation of a therapeutic dose of Librium that’s administered for as little as 4-6 weeks can lead to mild to moderate withdrawal symptoms that include:2

As a long-acting benzodiazepine, Librium withdrawal occurs within 5 days of cessation, peaking anywhere at 1 to 9 days.2 Withdrawal symptoms may last as long as 28 days.2

Higher doses (e.g., more than 4 or 5 times normally prescribed doses) and longer use (e.g., longer than 6 to 12 weeks) of Librium increase the likelihood of also experiencing moderate to severe withdrawal symptoms.2

Moderate to severe withdrawal symptoms may include:2

In people being treated for substance use disorders, it’s uncommon that benzodiazepines are the initial or primary drug of use.5

Heroin and opioid painkillers are a particularly dangerous combination. More than 30% of overdoses involving opioids also involve benzodiazepines.3 Combining benzodiazepines with alcohol or opioids is unsafe because each of these substances sedate users and suppress breathing.3

Misuse of Librium, especially alongside the misuse of other substances, may indicate an individual has a substance use disorder. Addiction is a treatable, chronic medical disease resulting in compulsive behaviors that continue despite harmful consequences.2 There are many options available to treat a Librium or benzodiazepine substance use disorder.